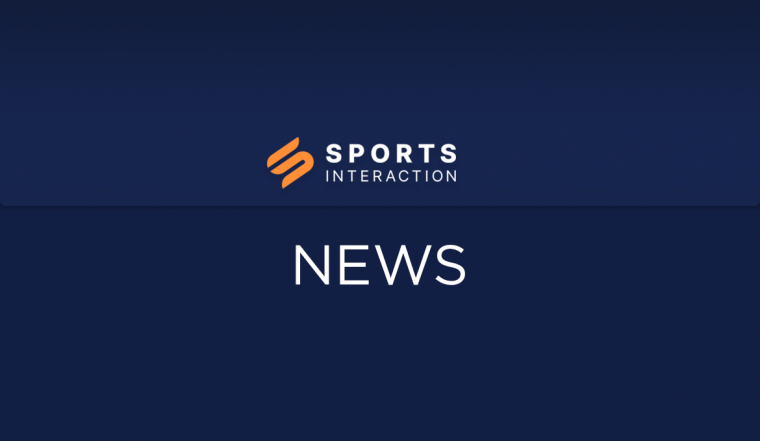 Many golf fans are already looking ahead to the British Open, but there’s still one more tournament before the final major of this year’s PGA Tour next. The John Deere Classic is on deck this weekend, and the winner will earn a trip to the British Open.

Several top Canadian sports betting sites have updated odds for this weekend’s tournament, including Sports Interaction, which also has one of the best betting apps around.

The John Deere Classic is set to be played in Silvis, Illinois, at the TPC Deere Run golf course. The course, known for its simplicity, is a par 71 at approximately 7,265 yards.

The reigning champion is Dylan Frittelli, but he’s a longshot to repeat at +6800 since it’s his only PGA Tour victory thus far.

One notable player to keep an eye on this weekend is Steve Stricker. He’s heavily experienced in this tournament after winning it three years in a row from 2009-2011.

Stricker is 54 years old, so he’s not a top betting favourite for this year’s tournament, but experience should never be overlooked, especially in golf. Fans and bettors were reminded of that after Phil Mickelson became the oldest person to win a major after winning the PGA Championship back in May.

Berger hasn’t been seen since the U.S. Open, where he finished with a T7, but he’s performed well in past years at the John Deere Classic, finishing T5 once.

Several talented golfers are playing in the John Deere Classic this weekend, and with a spot in the British Open on the line, things could get interesting.

Top guys like Berger are solid picks for Top 10s, but if you’re looking further down the totem pole, solid underdog betting picks include guys like Maverick McNealy (+3500), Doc Redman (+5200), and Sepp Straka (+5700).

Register with Sports Interaction to the latest betting odds for the upcoming tournament and take advantage of some of the best online betting bonus offers. 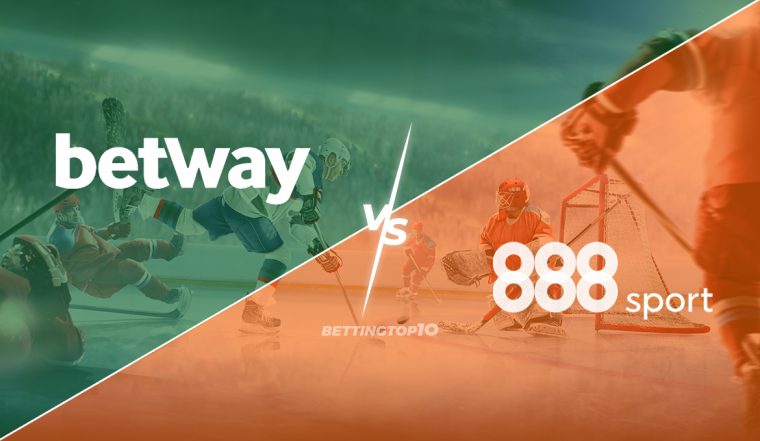 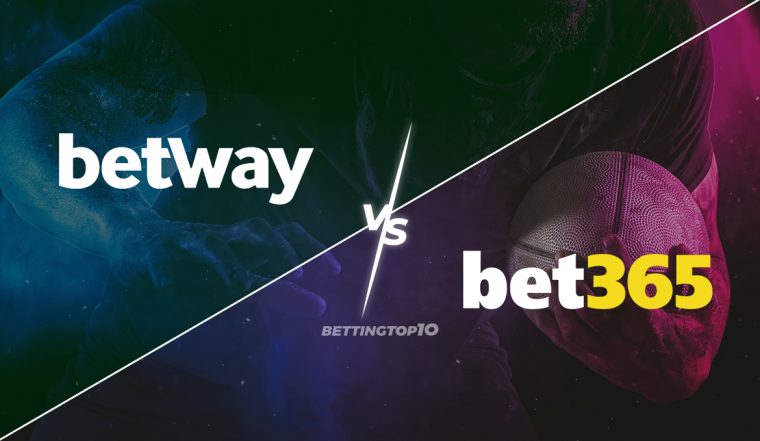 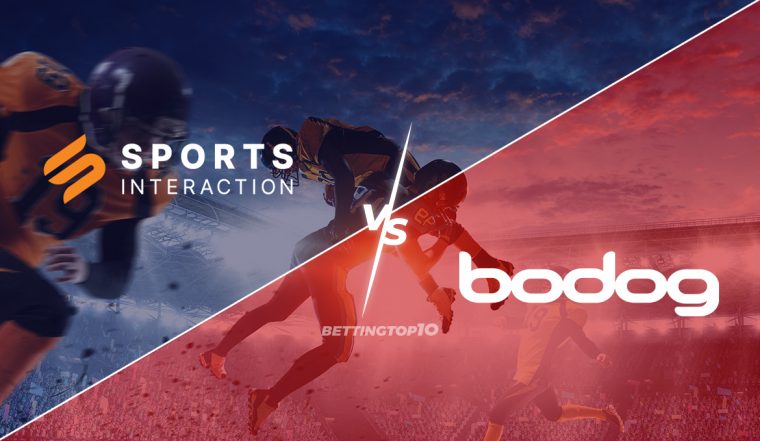 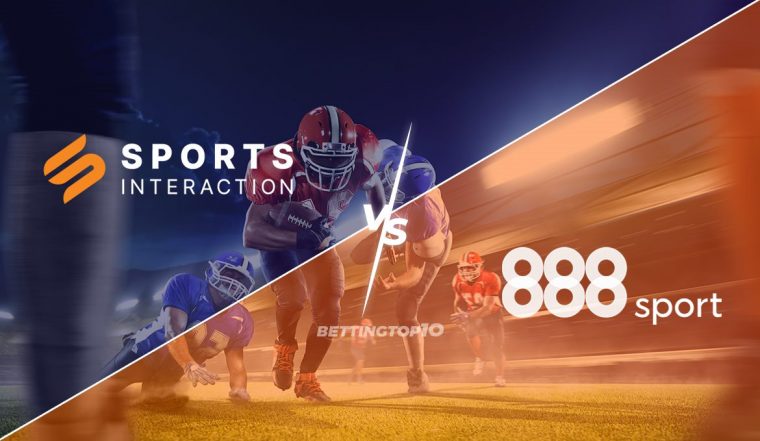 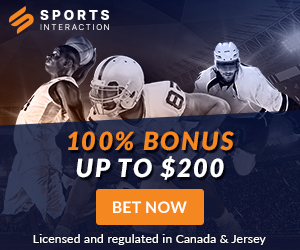 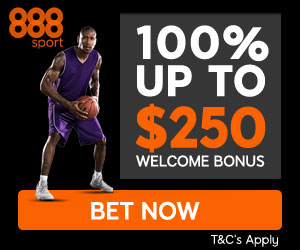